The waters around Los Cabos provide some of the most sensational sport fishing in the world. The fishing is excellent year round for Striped Marlin, Dorado, Wahoo, and many other species. Check out the following fishing calendar to know when to book your trip to catch your favorite fish.  Memories of fishing in Cabo San Lucas last a lifetime – we’d be honored to help you create them. 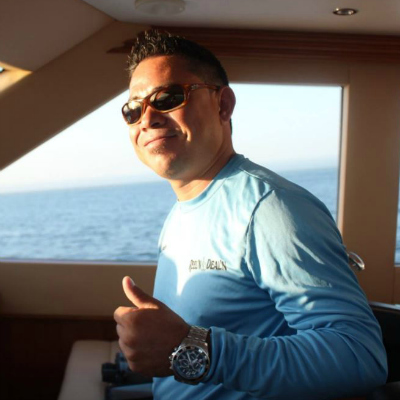 Ruben is a skilled fisherman, a highly competent crew chief, a dedicated family man, and above all, a phenomenal boat captain. Originally from Mazatlan, Ruben has been fishing his entire life, inheriting a centuries old family tradition passed down to him by his father and grandfathers. Ruben began fishing professionally at age 16 and has competed successfully in many tournaments since then. Ruben served previously as the First Mate of the Tourbillon, an 87ft vessel managed by Pisces Sportfishing in Cabo San Lucas that fished Alaskan waters in the winters and Baja waters in the summers for a total of seven years. Ruben learned to speak English and fostered many American business contacts during his tenure with Pisces. Ruben later earned his captain’s license in Mazatlan Sinaloa.

This was a amazing fishing trip!! I have came here many times before and have fished with different companies..look no further this is the best out there, Ruben and his crew are top notch and know where the fish are..we caught 13 marlin, some tuna, and mahi-mahi all in one trip..the boat is luxurious and high end..I will be back and call on them every time..thanks Ruben from the guys from Washington and Oregon...so many great memories made yesterday.....STRICTLY BUSINESS is the fishing boat to book...

The weather was beautiful when we were out fishing on Strictly Business. Captain Ruben is a funny man.He had us laughing, fishing, and just generally having a great time. I didn't catch anything this time, which I'm told is rare. Everyone else caught something. Of course, I did stop trying to fish when the fun really started with everyone else. Just didn't think I could pay attention to both. I can't wait to go back out and try again with the same crew!

Best fishing trip I've been on. My buddy and I made a last minute decision to go Deep Sea fishing and we were fortunate to find Armada Sports Fishing & charter company. They were very accommodating and willing to work within our schedule. In a few hours, we caught some really cool fish. We were really impressed with their both and the crew( Capt Ruben and Alberto). We will definitely be back. Thanks again for making our trip so memorable 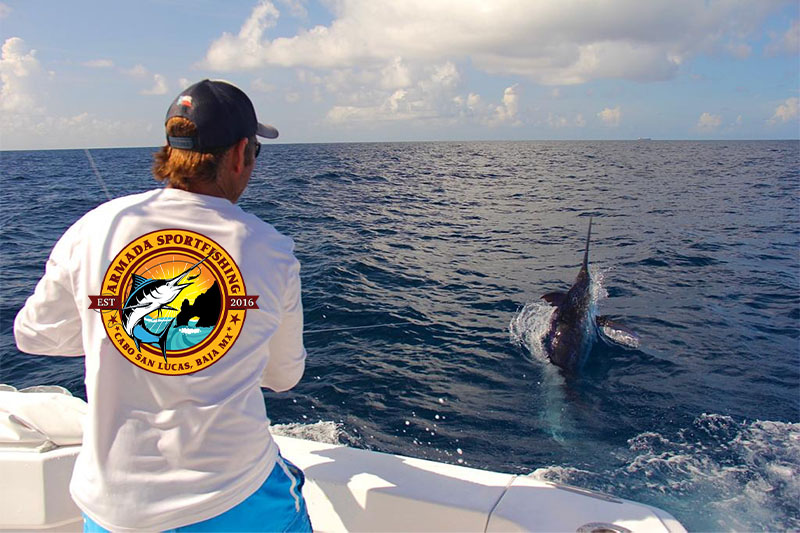 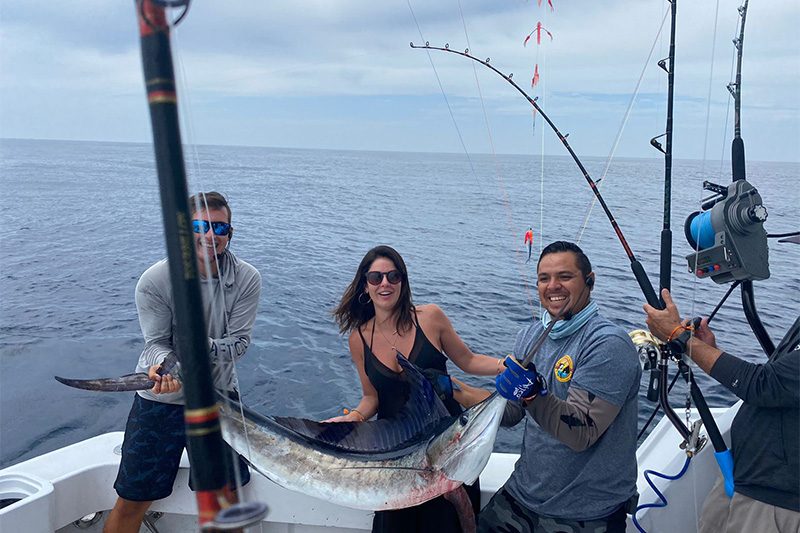 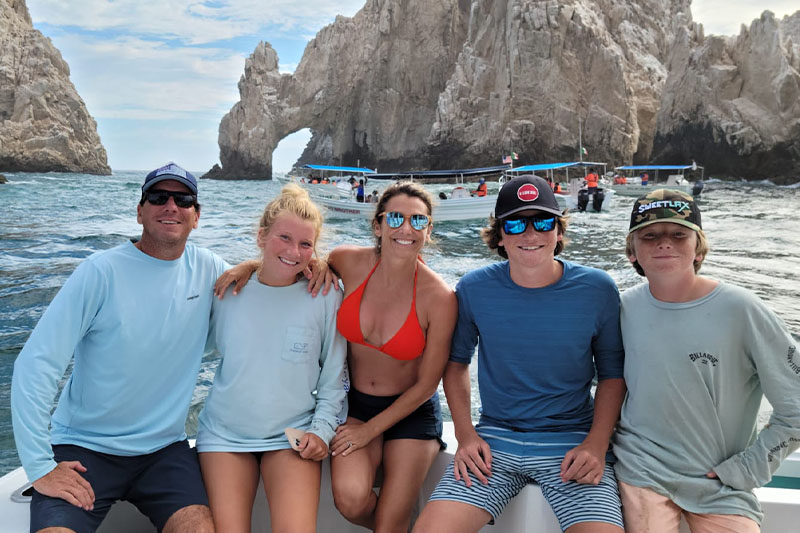 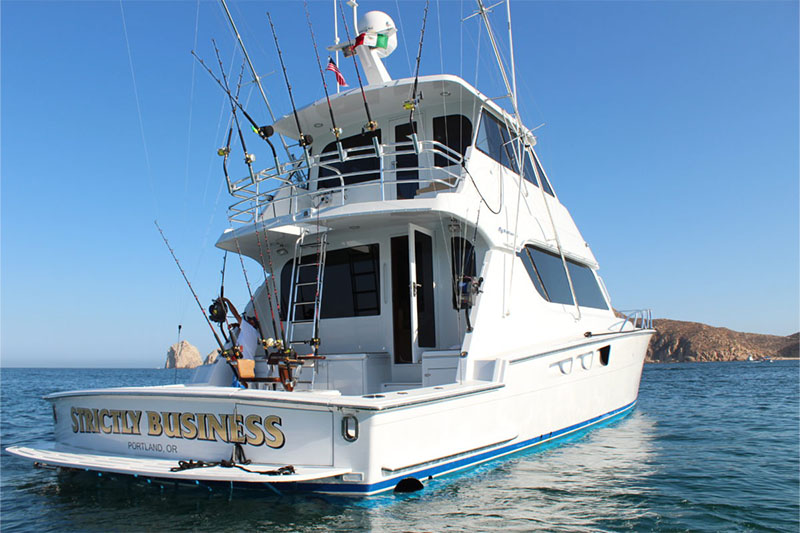 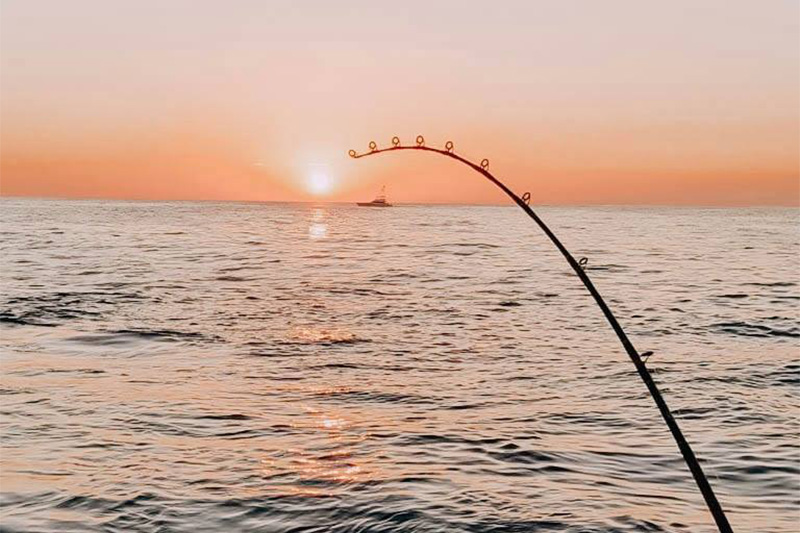 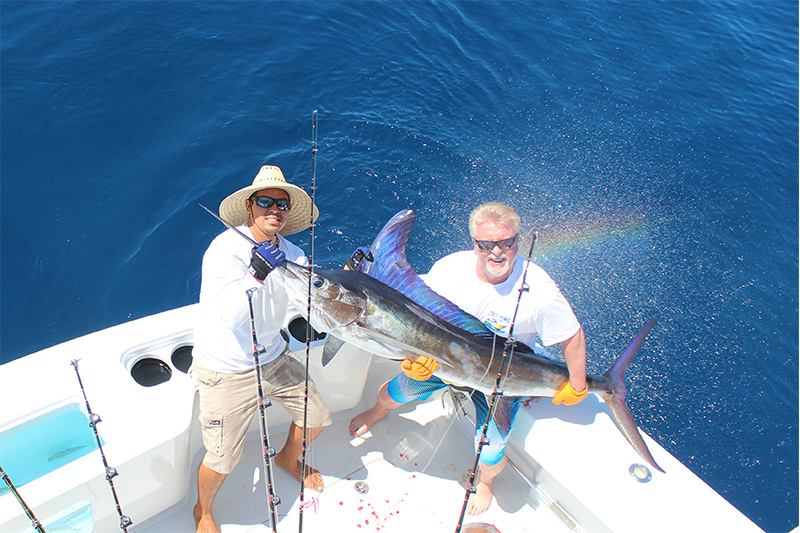 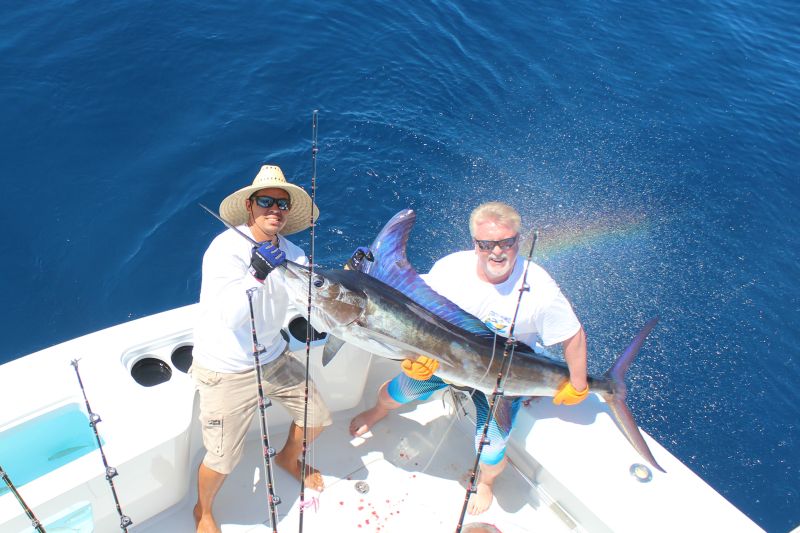 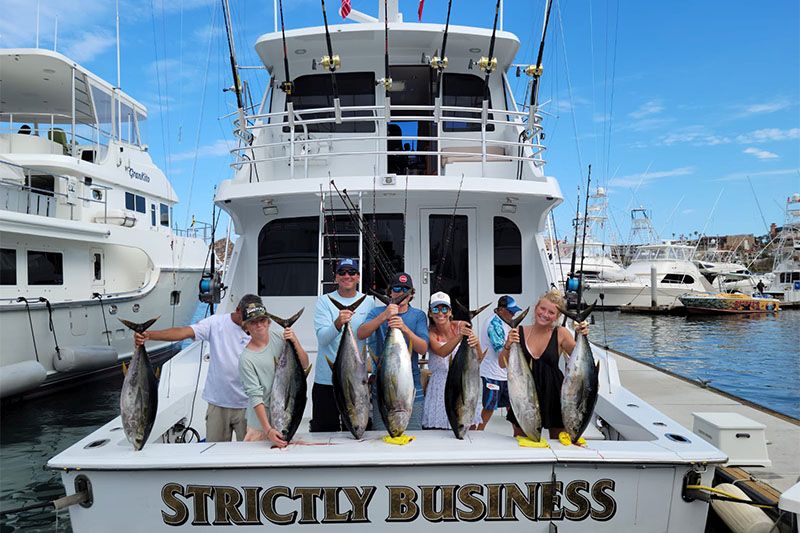 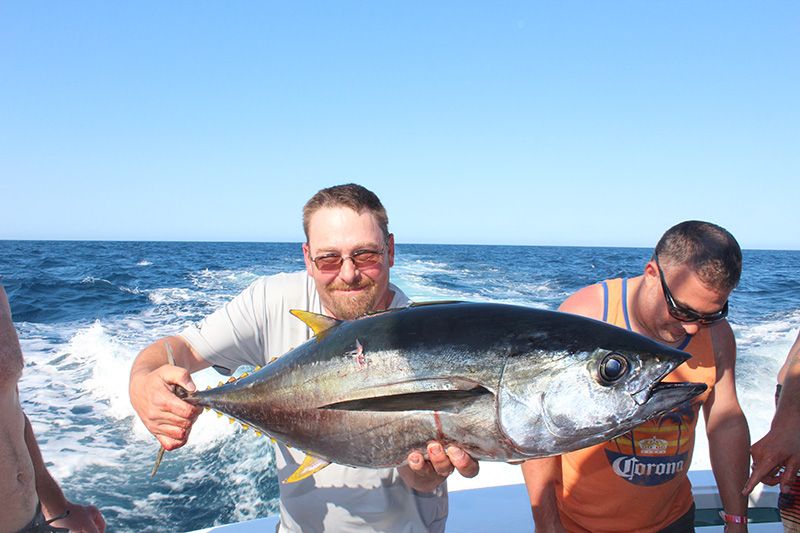 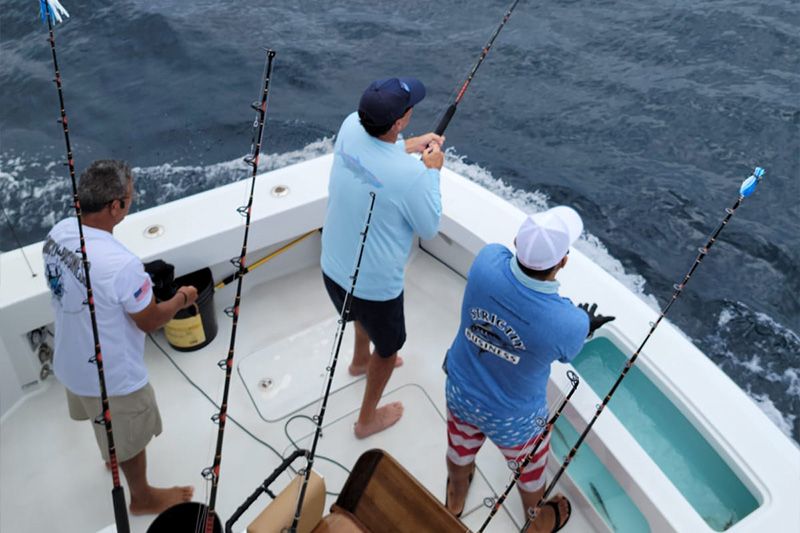 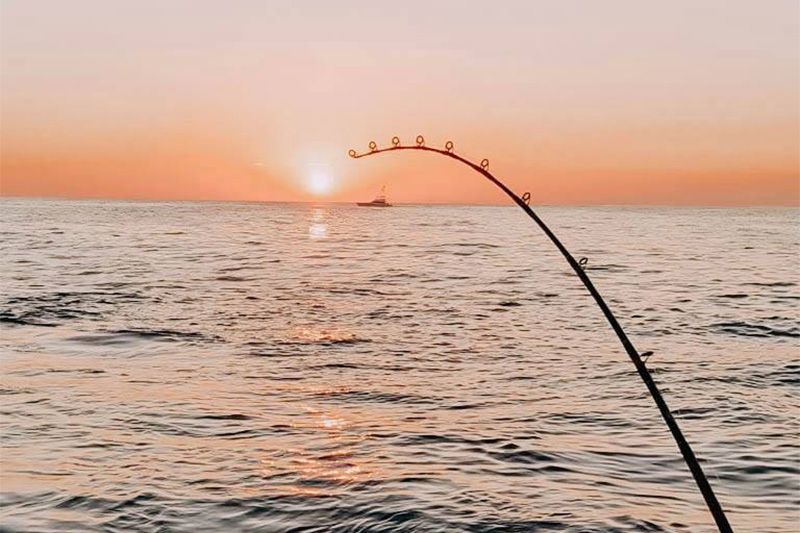 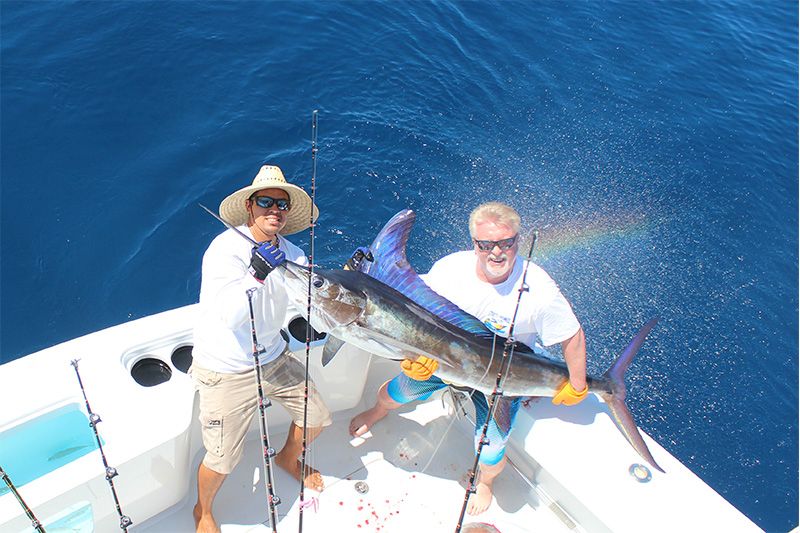 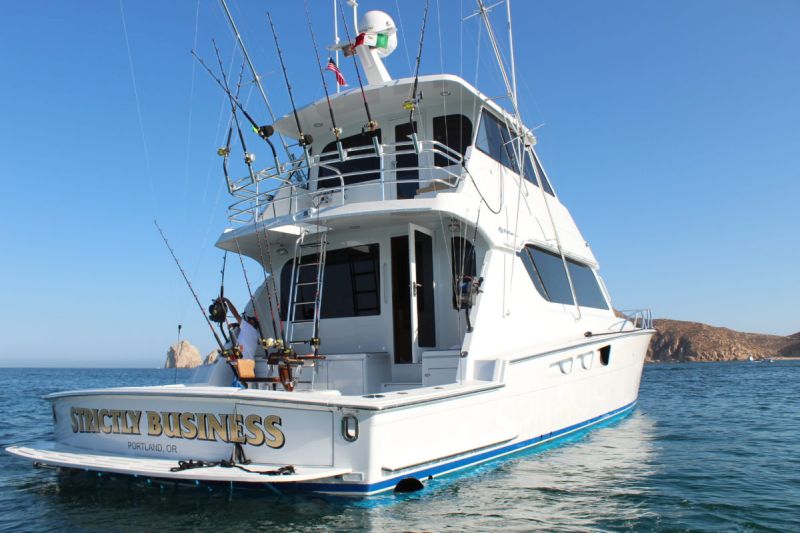 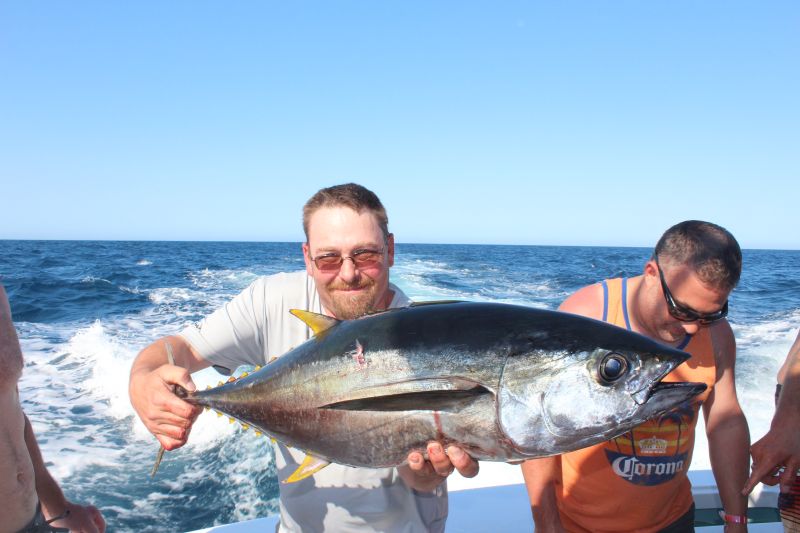 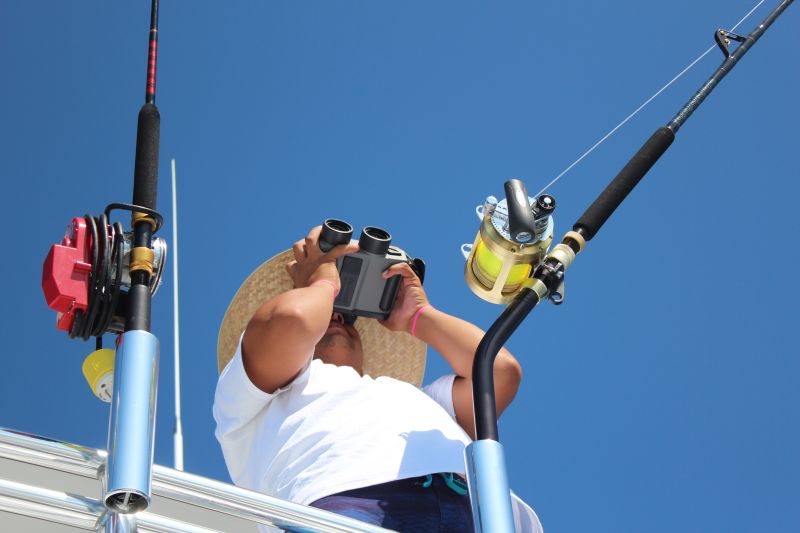 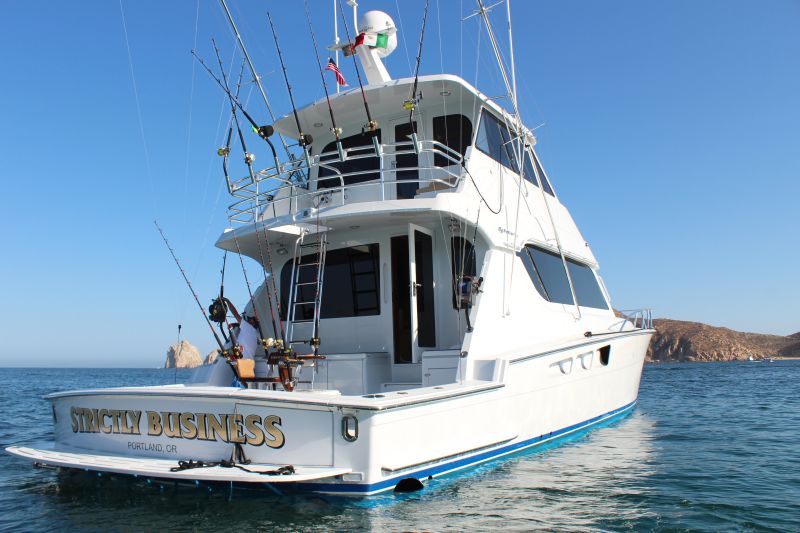 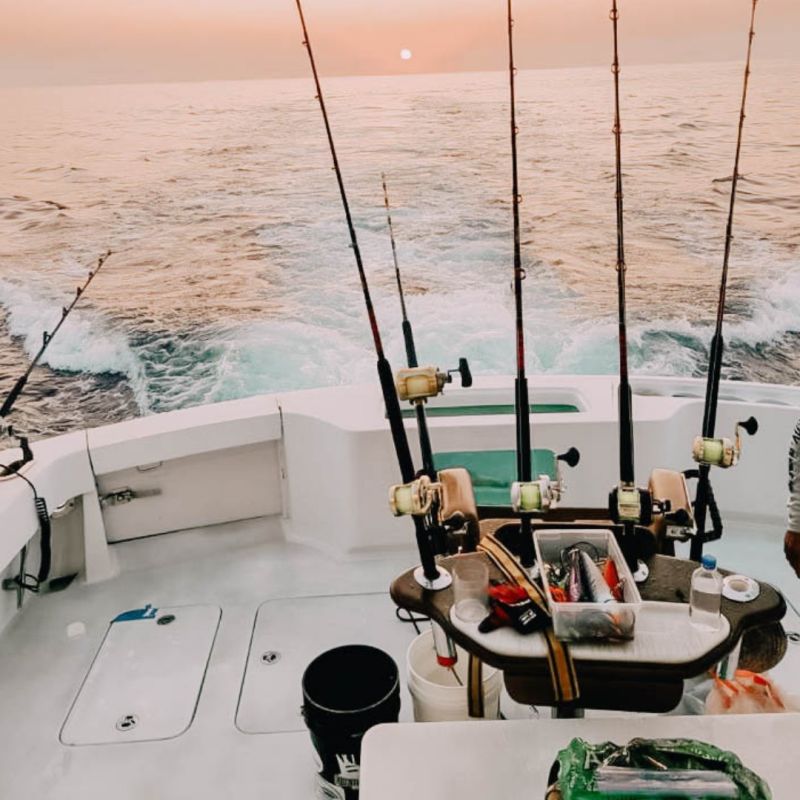 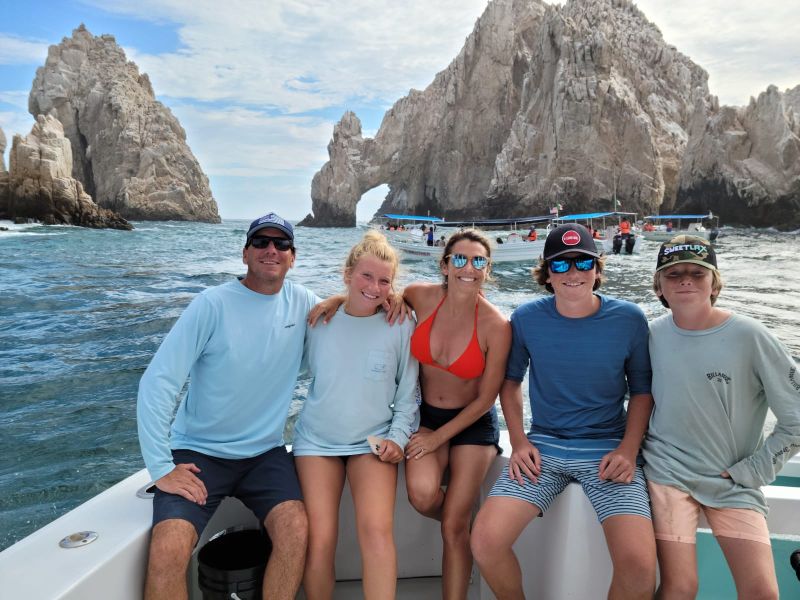 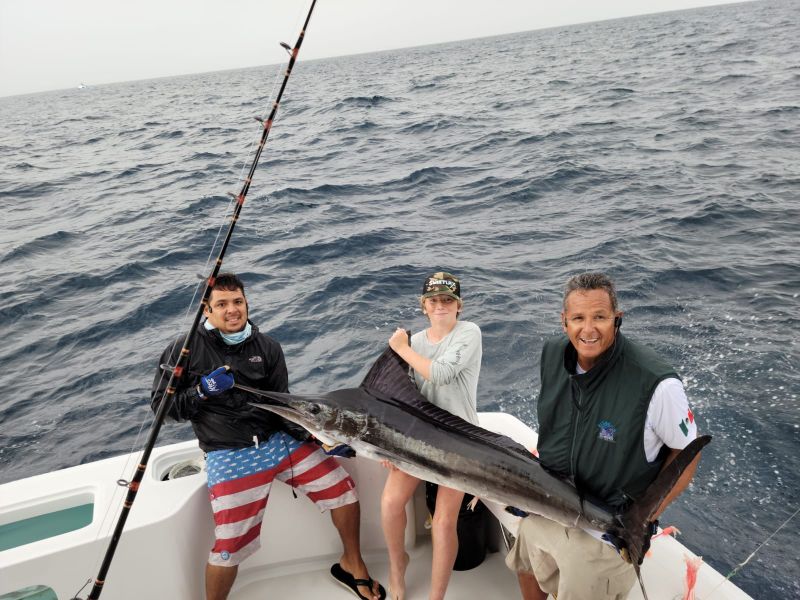 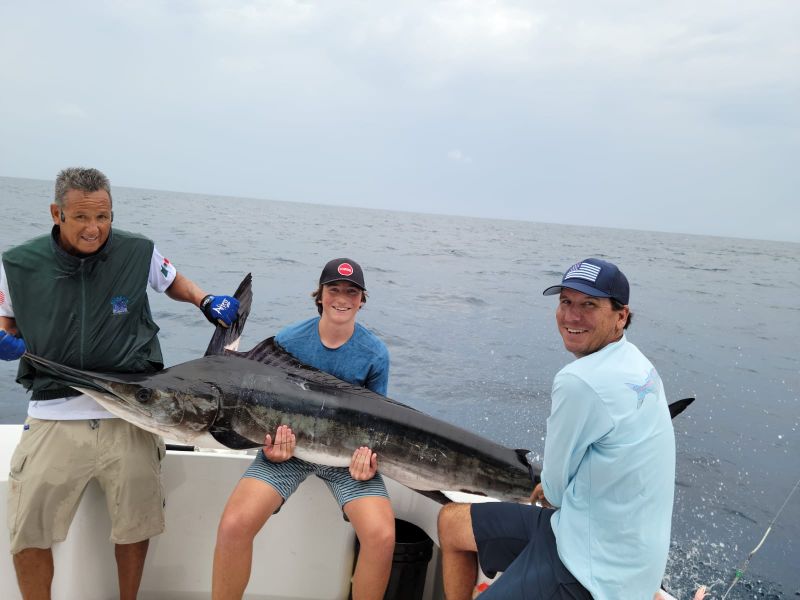 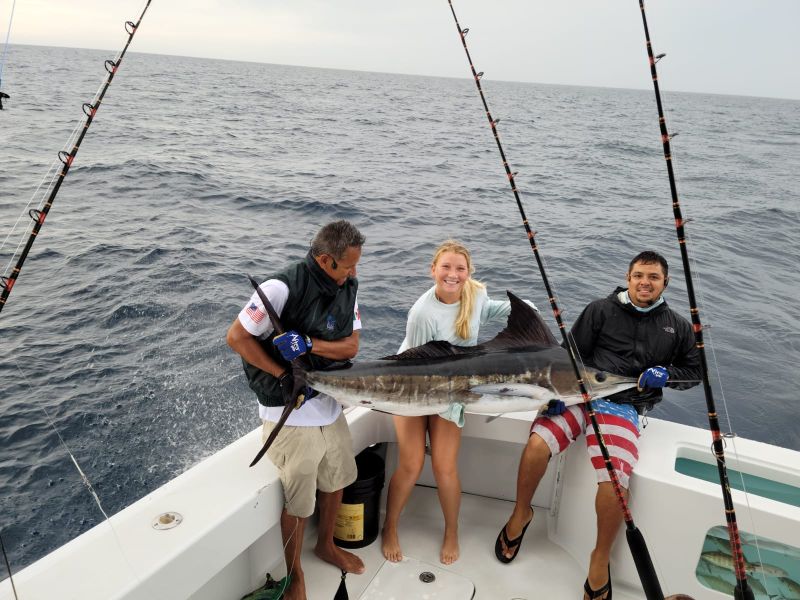 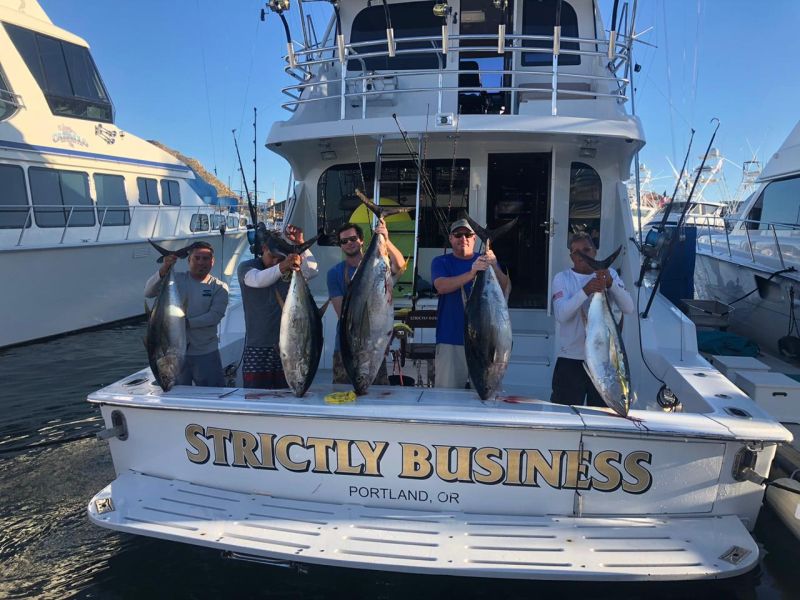 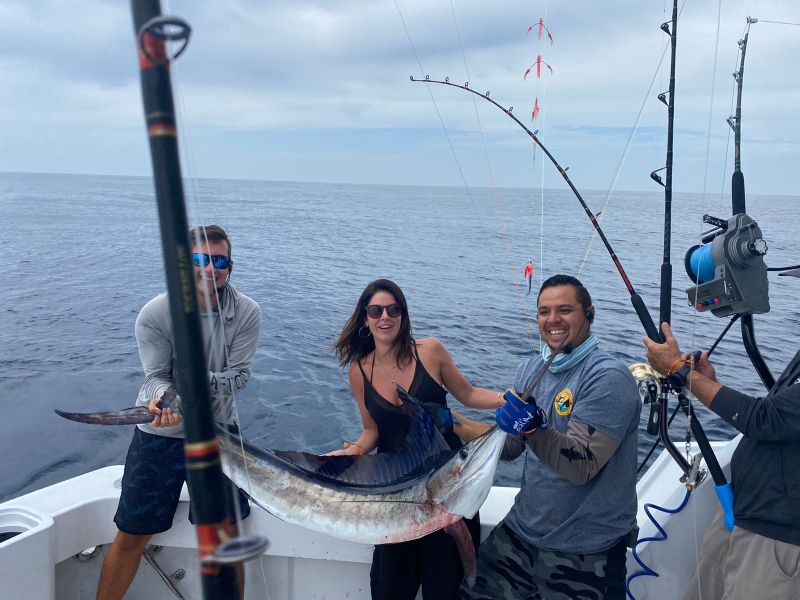 SEND US A MESSAGE